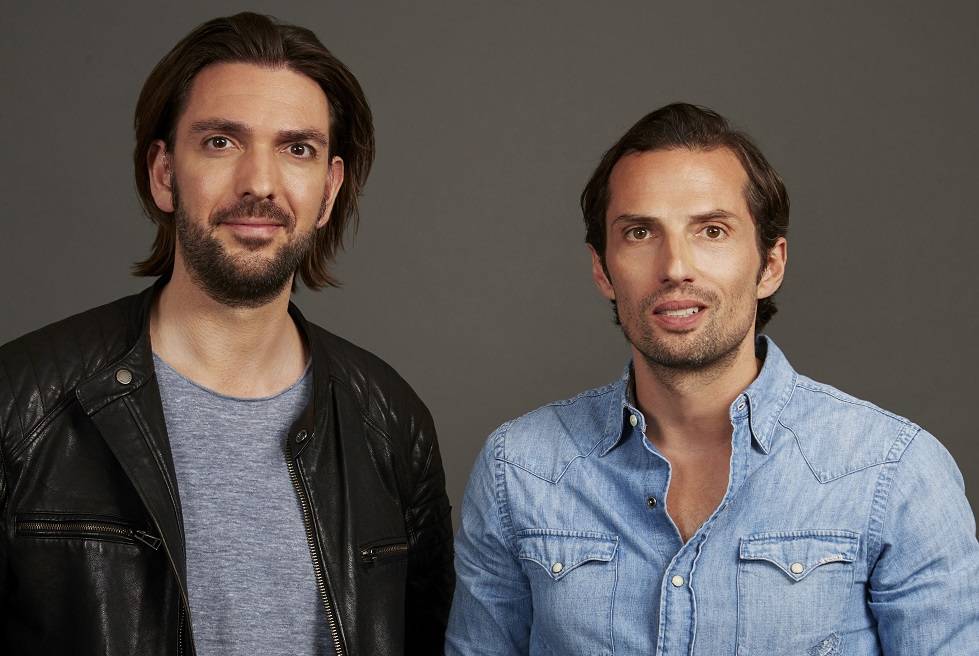 W&B Television was founded in 2010. In February 2021, producer Oliver Vogel also came on board as managing director. Both companies are part of the newly founded LEONINE Studios since January 2020. Quirin Berg and Max Wiedemann are both shareholders and co-founders of LEONINE Studios and manage LEONINE Studios’ entire fiction production as Chief Production Officers. Quirin Berg also holds the position of Chief Creative Officer for LEONINE Studios and is responsible for the creative direction of the group. In his role as Chief Business Development Officer, Max Wiedemann is also responsible for the development and integration of new business areas.

A combination of TV and film, a focus on high-quality and commercial projects, a sense for innovation, a great team and the often very early collaboration with outstanding creative talent have made Wiedemann & Berg one of the most successful production houses in Germany.

Their first feature film, THE LIVES OF OTHERS, the directing debut of Florian Henckel von Donnersmarck, won an Academy Award® for Best Foreign Language Film in 2007, while NEVER LOOK AWAY was nominated for two Academy Awards® in 2019. Other blockbusters include Baran bo Odar’s hacker-thriller WHO AM I – NO SYSTEM IS SAFE, Simon Verhoeven’s comedy WELCOME TO GERMANY – which with nearly 3.9 million admissions was the most successful German film of 2016, THE GOLDFISH by Alireza Golafshan, or NIGHTLIFE, the most successful German movie of 2020. The company’s next comedy, JGA, is currently in production.

The company’s broad production repertoire for major German TV broadcasters covers everything from TV movies and establishing new teams for the longstanding German crime series TATORT to special event productions, multi-part films for free-to-air as well as prime-time series. In addition to classic TV formats, Wiedemann & Berg also successfully positioned itself as the first company to embrace pay TV and video-on-demand. As such, the production house created the first-ever self-produced German pay TV series for TNT Serie in 2012, followed by celebrated cult shows like 4 BLOCKS as well as PARA – WE ARE KING and ALMOST FLY, the latest collaborations with the broadcaster. Wiedemann & Berg also produced DARK, the first German Netflix Original as well as PAGAN PEAK, one of the first originals for Sky. Another Netflix Original, TRIBES OF EUROPA, will be released in February 2021. Currently the new series BLACKOUT, based on Marc Elsberg’s best-selling novel, is being created for the German streaming service JOYN, and for Sky Wiedemann & Berg is producing the mini-series THE IBIZA AFFAIR. 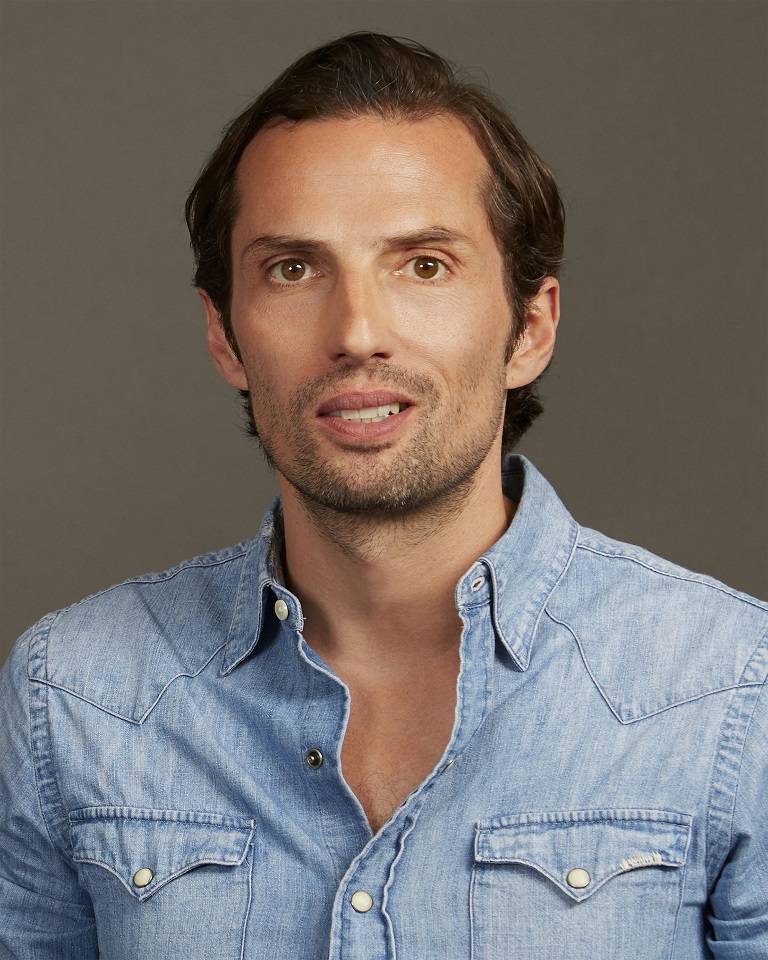 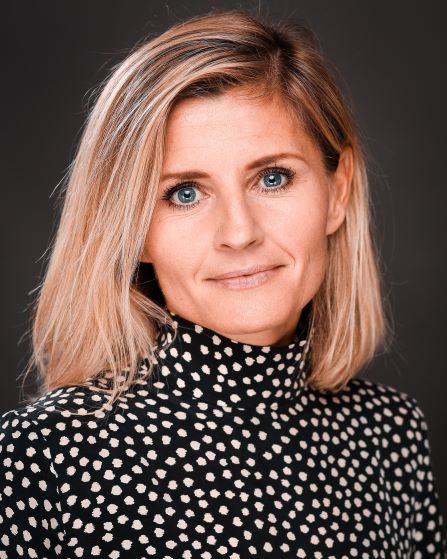 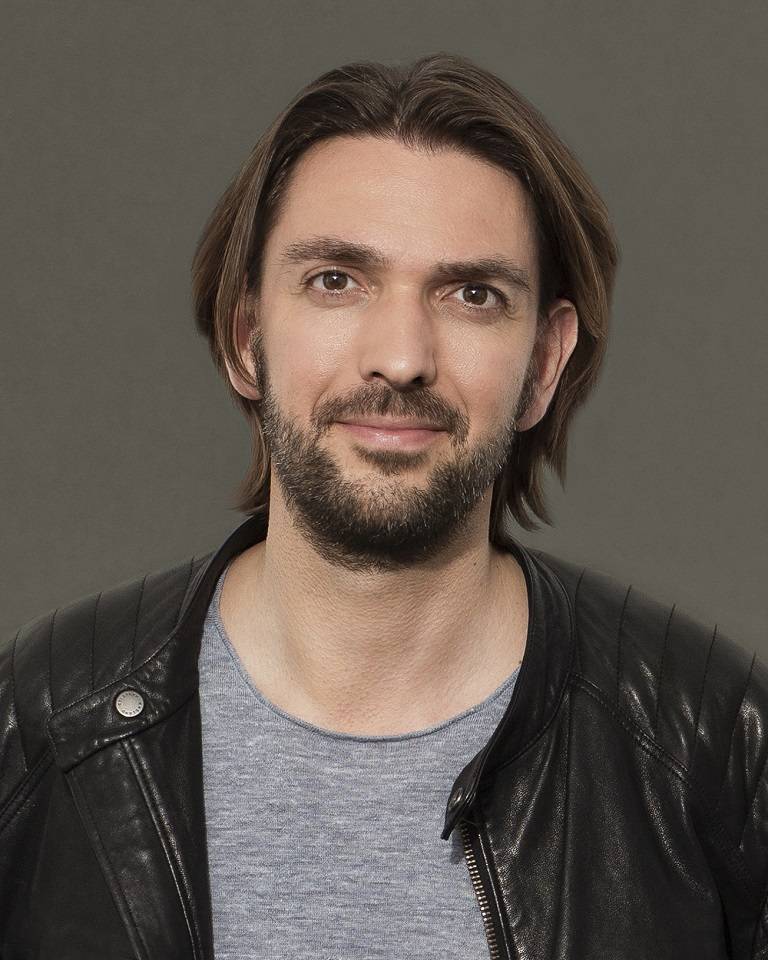 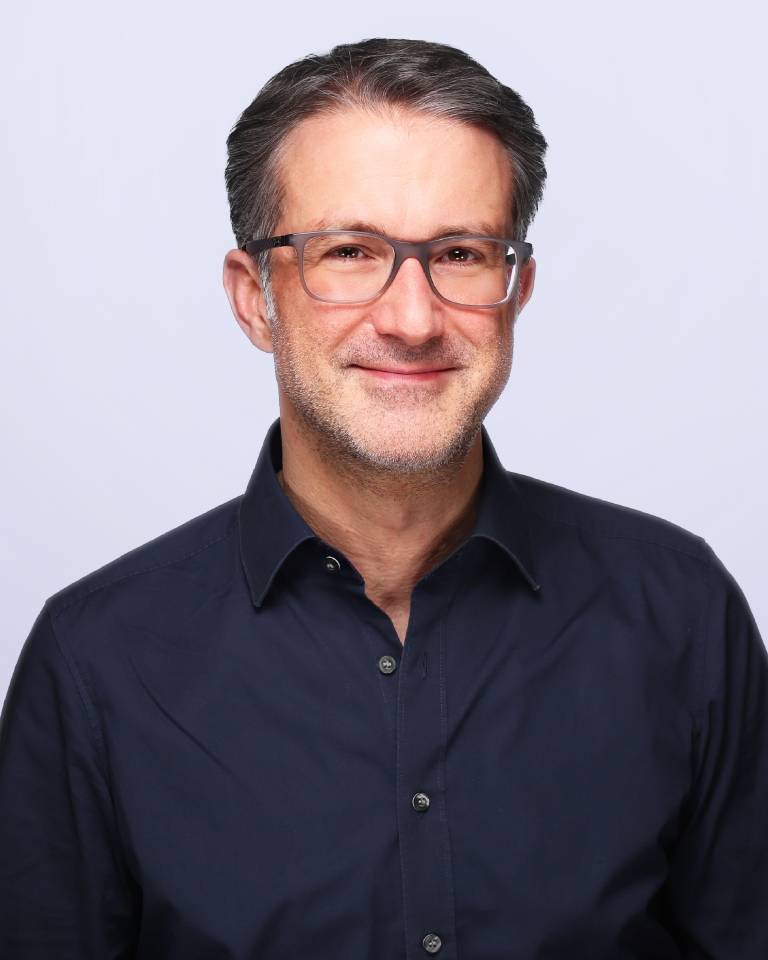 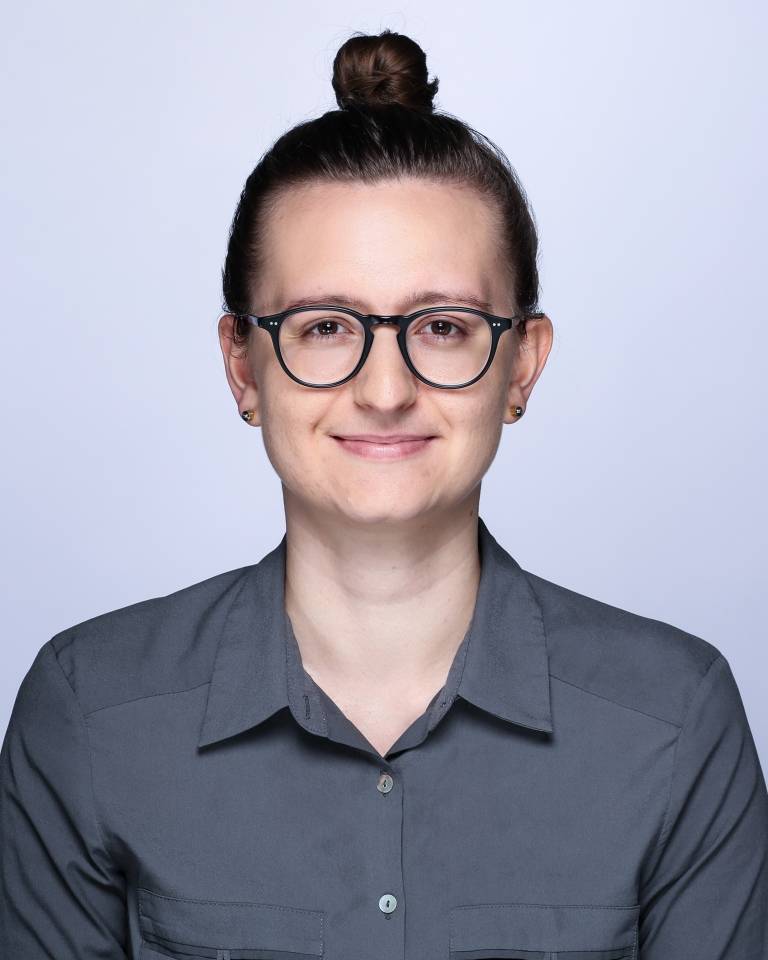 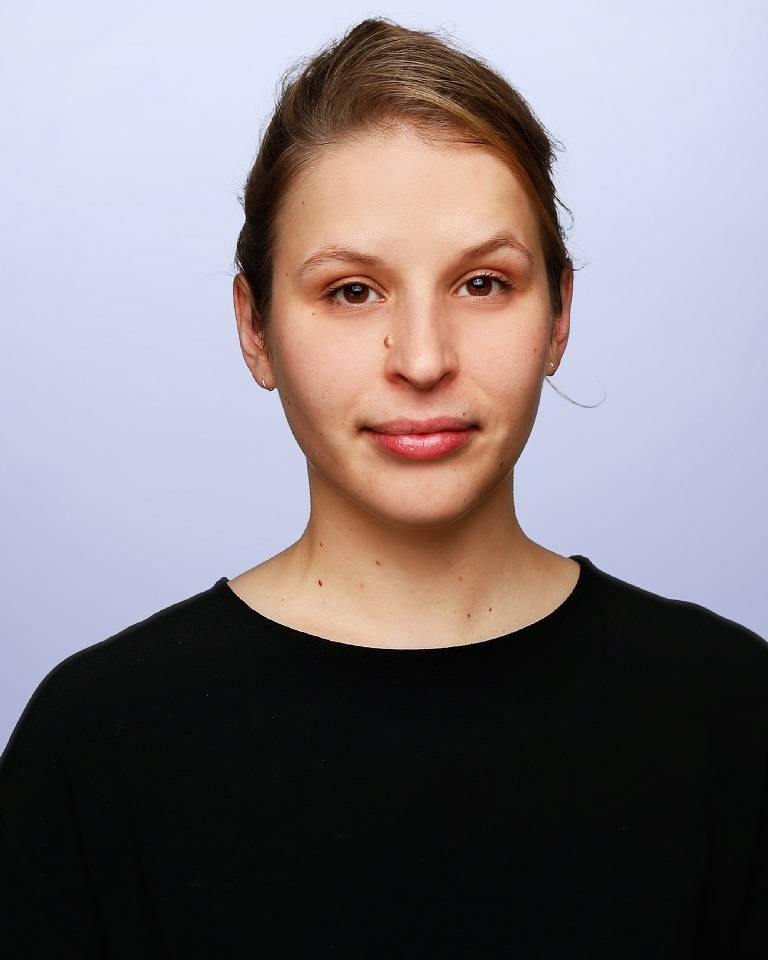 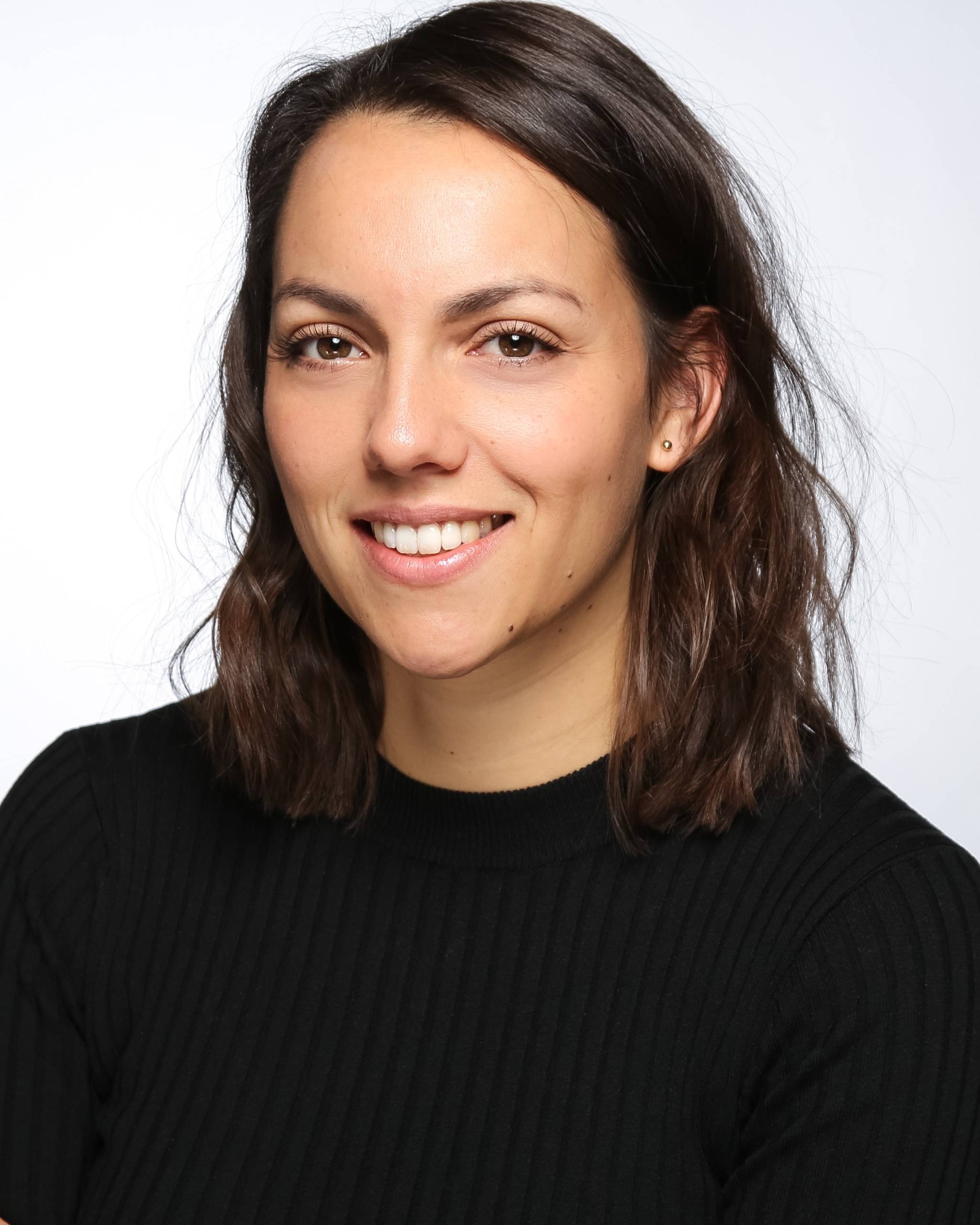 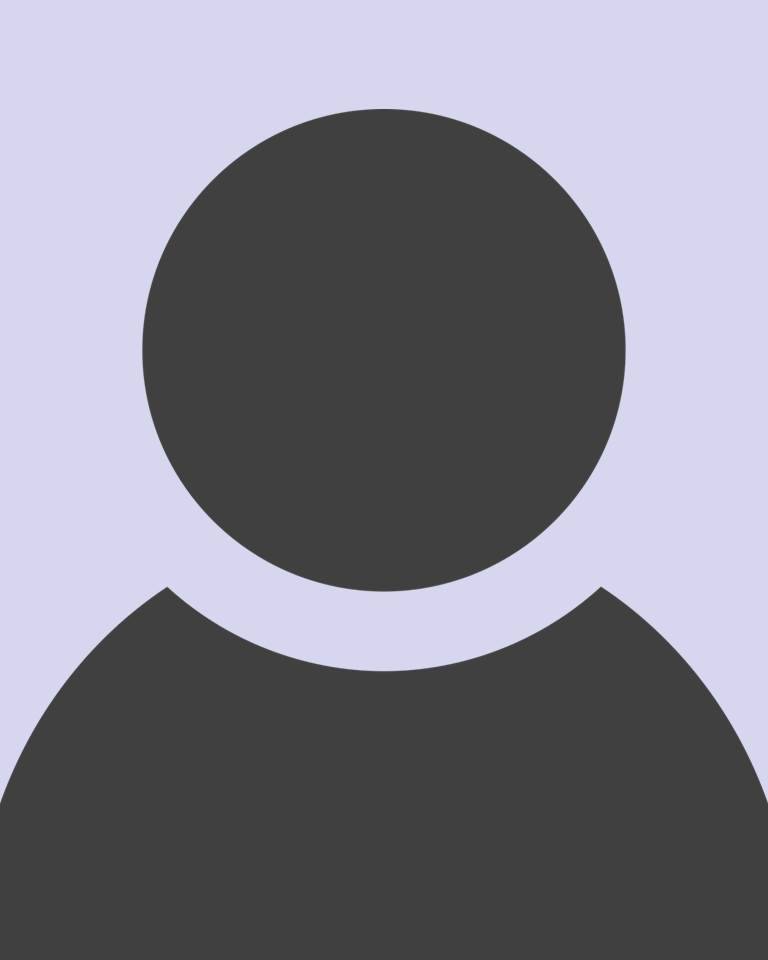 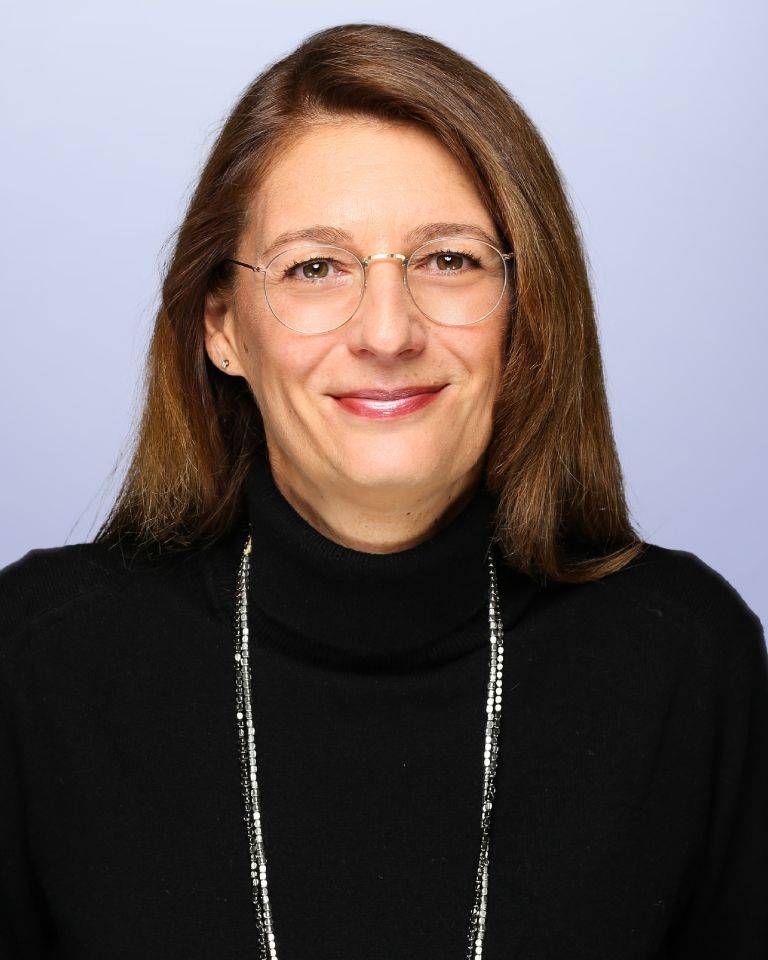 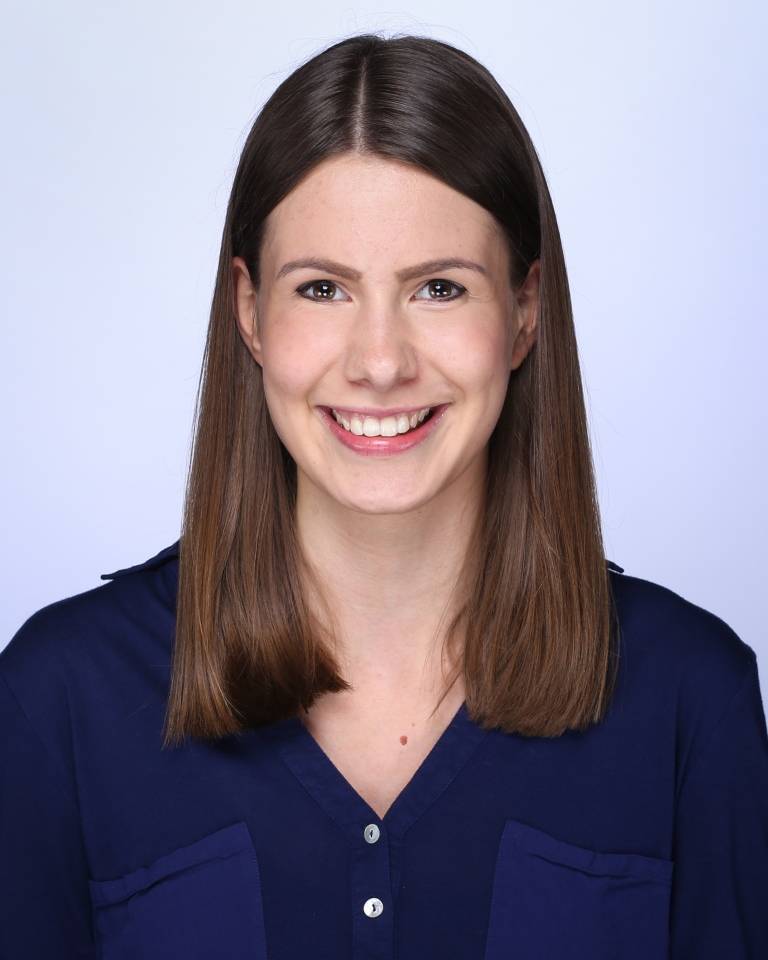 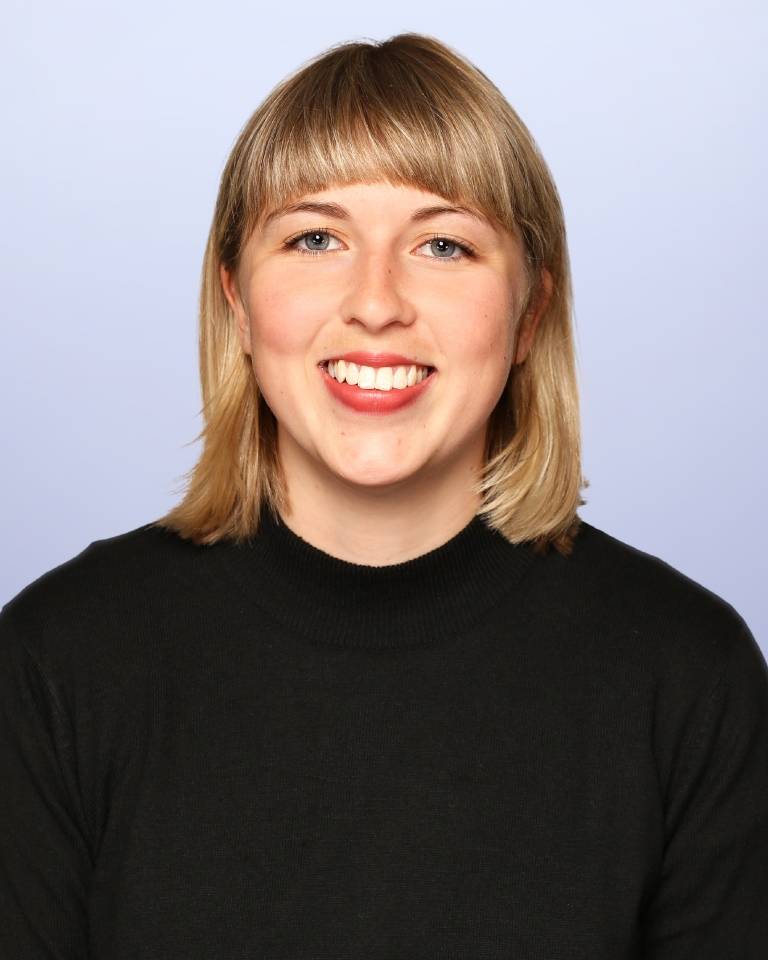 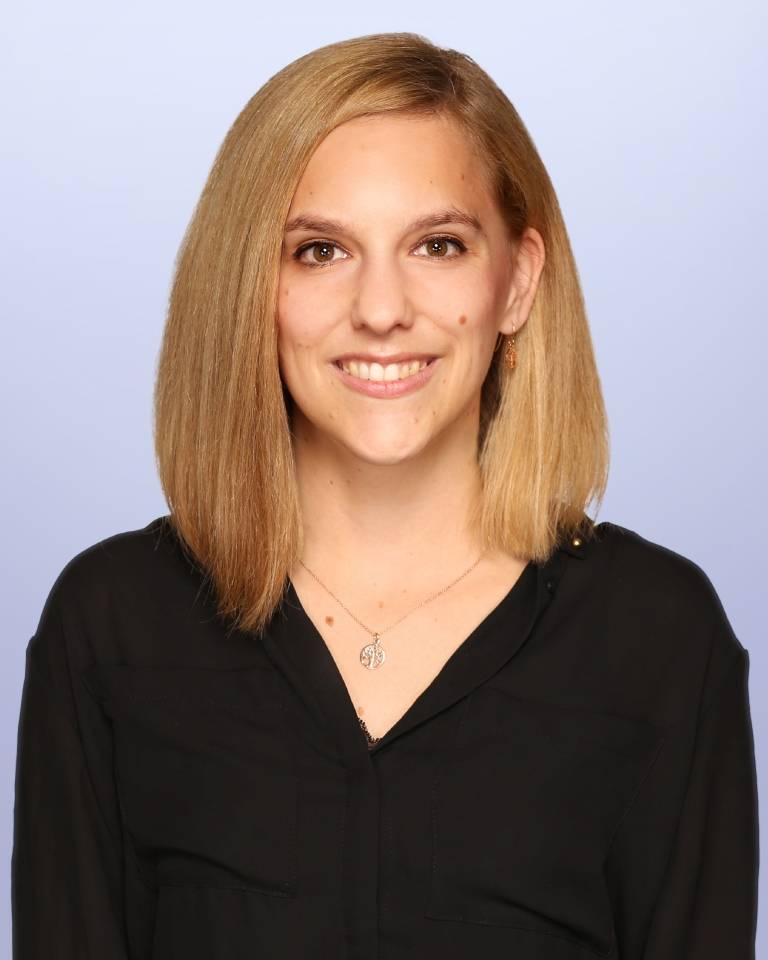 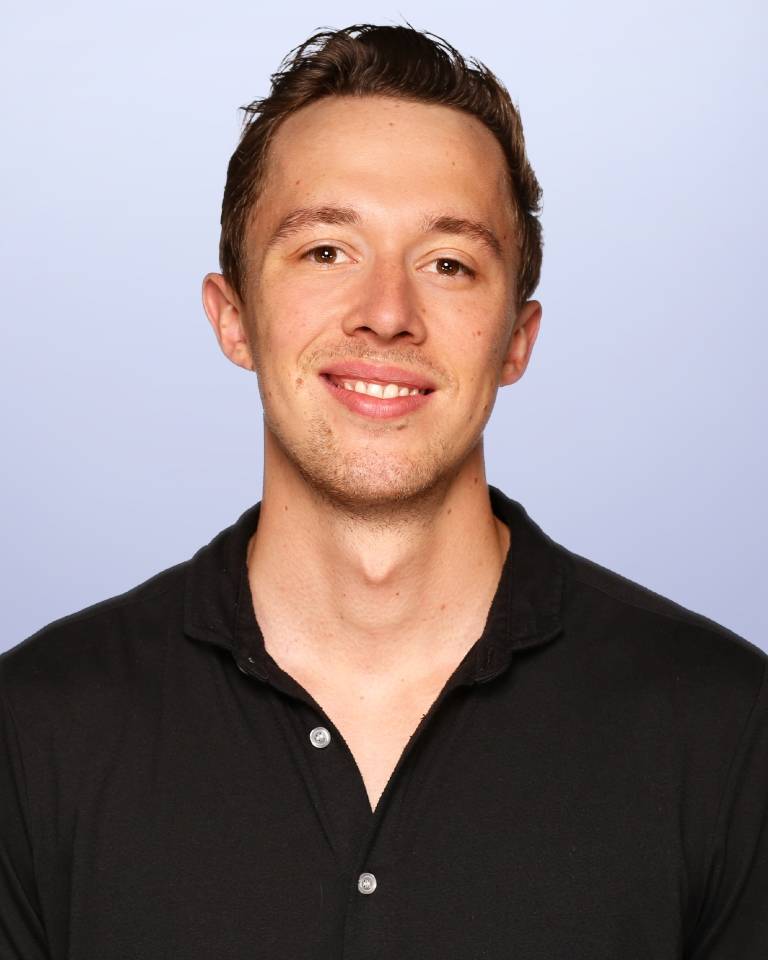 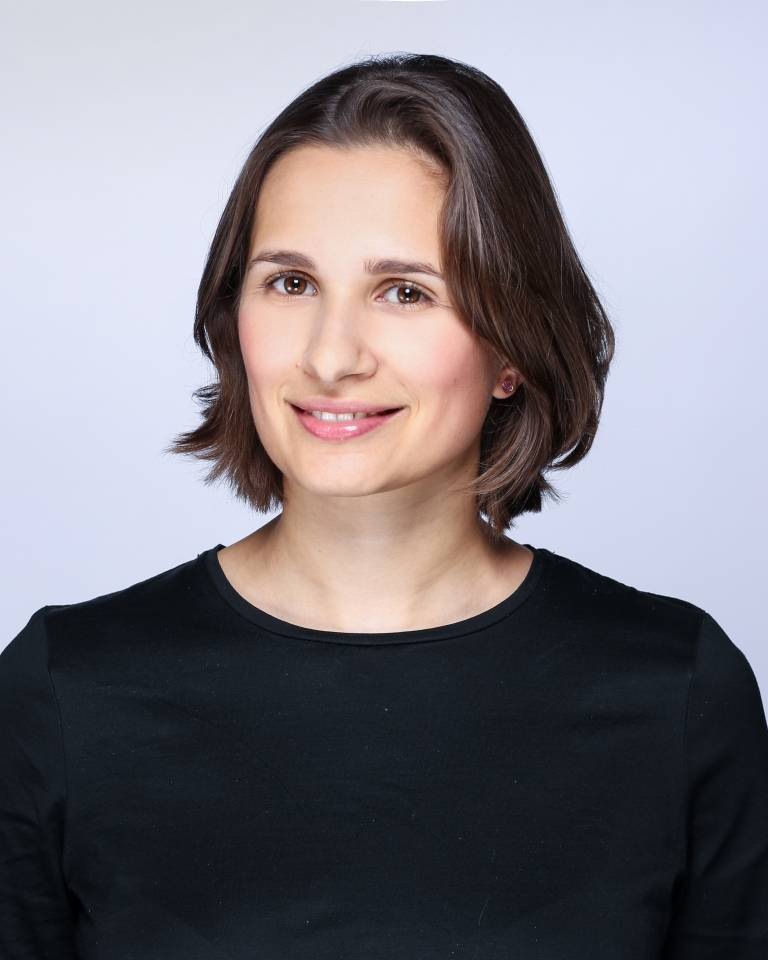 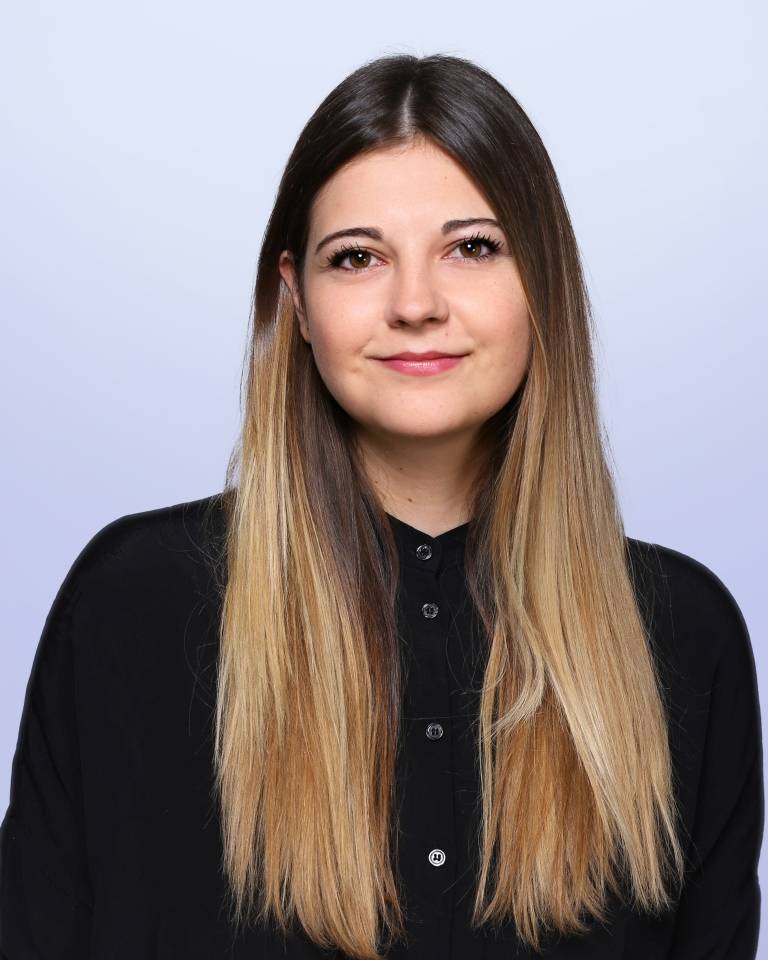 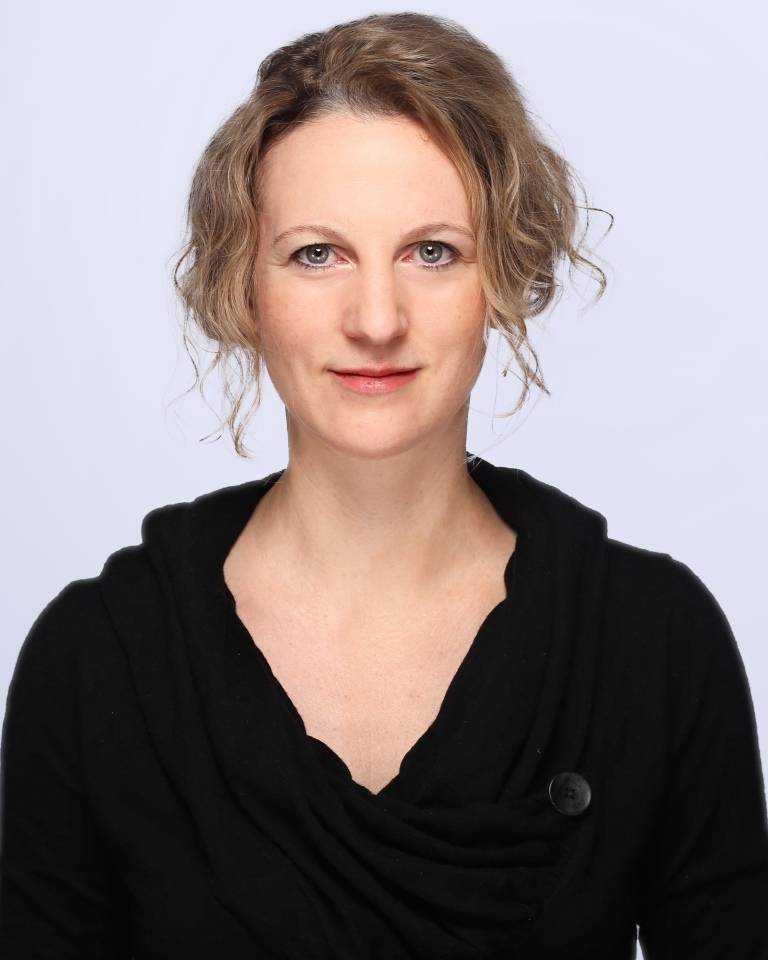 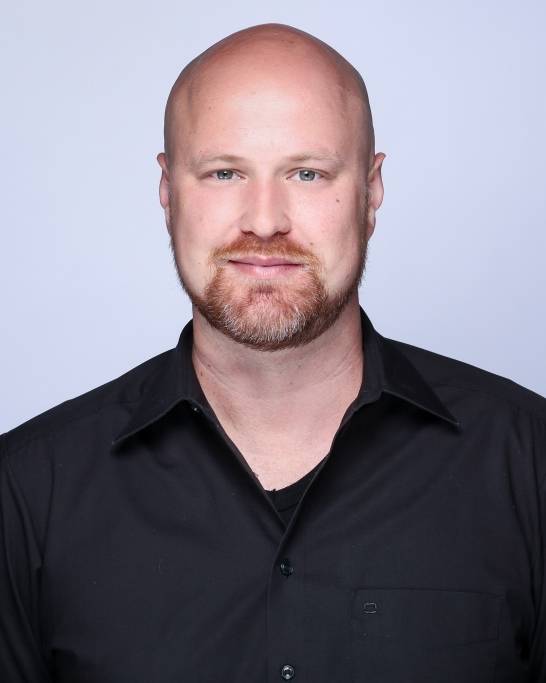 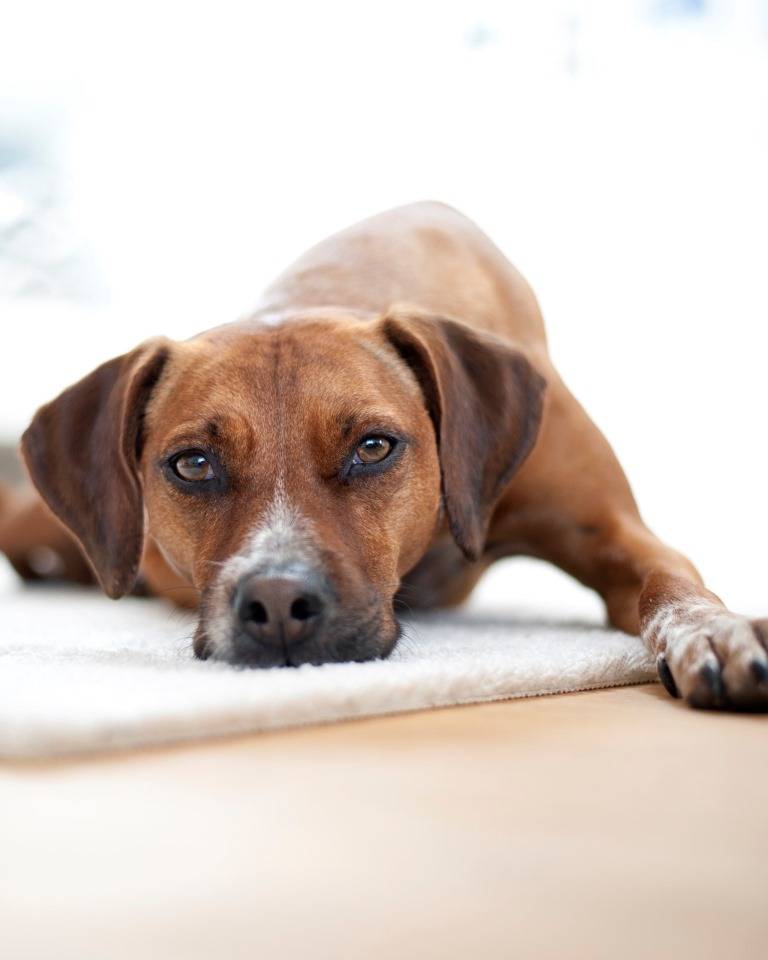